Five while I've been away 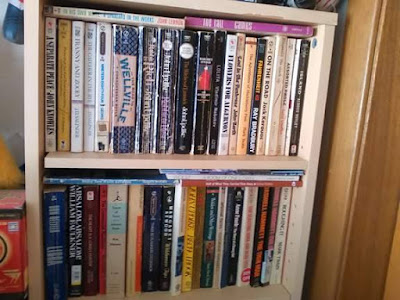 Like any other reader, however, there's no one to blame for this but myself because -- let's face it -- I'm a compulsive book-buyer. I use finishing one book as excuse to buy six more. I long for the yellow-paged scent of used paperbacks in my room. I give homes to books despite my already overflowing bookshelf shelter. This is who I am in a nutshell.

I've done a fairly good job of sticking to the general reading goal I set for myself long ago -- finishing a book every two weeks -- and I've tried to keep my reading material somewhat varied so that (love them as I may) I'm not reading Kurt Vonnegut and/or TC Boyle all the time and trying to discover, you know, new authors out of the thousands running wild in the literary world.

Over the past two years, I've read some surprisingly good works by authors I'd known little about (Kate Zambreno's Green Girl, Roxane Gay's Bad Feminist), a few duds (David Sedaris's Me Talk Pretty One Day), and a few outstanding classics where my already shoddy high school curriculum failed me (I seem to be the only student in eternity who was never assigned Fahrenheit 451). Most of what I've read over the past two years has been good -- I've become fairly adept at picking and choosing books I think I'll enjoy -- but only a select handful of those have flat-out floored me.

So, though the effort may be futile, I'm going to try and play catch-up with my reading activity over the past two years: here, tonight, are the five best books I've read since I've been away. 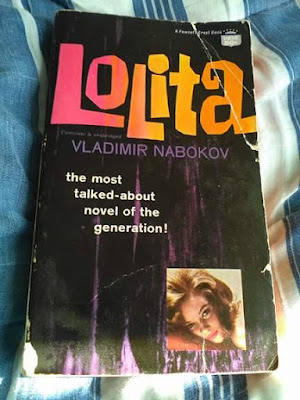 "Lolita, light of my life, fire of my loins. My sin, my soul. Lo-lee-ta: the tip of the tongue taking a trip of three steps down the palate to tap, at three, on the teeth. Lo. Lee. Ta."

Thus opens Vladimir Nabokov's Lolita, and damn if that isn't the one best of the best sentence clusters in the history of the written English language -- made all the more hypnotizing by the fact that English wasn't even Nabokov's first language(!).

You probably already know the basic plot of this book -- as I did long before I actually picked it up -- but to form any kind of judgment on Lolita from the plot alone is to do the work a criminal disservice. One of my great disappointments in a lot of literary discussion I see today is the emphasis on likable narrators. Likable narrators are, in my opinion, boring, at best. Humbert Humbert -- Lolita's narrator -- is, to put it mildly, unlikable. By no means are you supposed to like him, and yet Lolita remains a novel well worthy of its place in the literary canon despite the unlikability (is that a word?) of its narrator.

What the book does do, however -- at least if you're anything like me -- is take you into HH's linguistic web, turn you a fool by his penchant for the written word. You may have to stop and remind yourself that the guy's a narcissistic pedophile because of his ability to spin off magical prose. This is what I extracted from the pages of Lolita: not a commentary on/justification of pedophilia as many others are wont to read, but the psychological power of the well-written word.

I haven't yet read anything else by Nabokov (though I did run out and grab just about everything else I could find by him because of how much I enjoyed Lolita) but from what I can gather, Lolita seems to play into his fascination with unreliable and/or criminally insane narrators, and if Lolita is any indication, my god can he write them well. 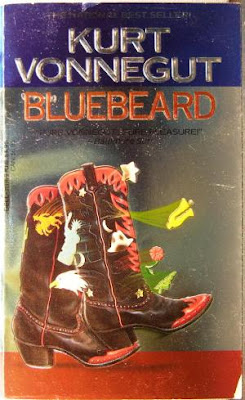 "I may have been a lousy painter, but what a collector I turned out to be!"
- Kurt Vonnegut, Bluebeard

Many times I have been tempted to take a few months and just read everything Kurt Vonnegut has ever published.

Perhaps one day, but for now I contained myself and read Bluebeard a few months ago. The novel tells the tale of one Rabo Karabekian, a (fictional) abstract expressionist painter who long ago gave up the art until the mysterious Circe Berman shows up on his doorstep and persuades him to write his autobiography.

This enables Vonnegut -- as only Vonnegut can do -- to turn Bluebeard into a book that's part-diary, part-memoir, and part-diary-about-writing-the-memoir. As is also par for the course with Vonnegut, the book's ending is one I'll remember for the years to come. 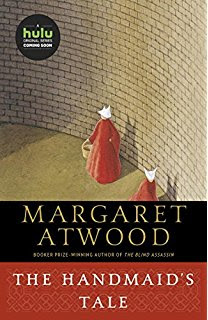 "But people will do anything rather than admit that their lives have no meaning. No use, that is. No plot."

I've had The Handmaid's Tale on my bookshelf for a while now: in a rare case of film dictating my reading, it was actually the release of the TV series based on the novel that finally convinced me to dive into it.

Funny thing is, I haven't yet watched the TV show even though I finished Handmaid this past winter. I don't know what I'm waiting for. I've heard nothing but good things about the series, but maybe that common book-to-TV fear is still holding me back, because I don't know how in the heck anything I watch could ever compare to how much this book grabbed me.

Handmaid is set in the (semi) fictional nation of Gilead, a dystopian land where women are valued for nothing more than childbirth and sent off to exile and, ultimately, death when their ability to reproduce dissolves. The narrator, Offred (for women are known only through the names of their Commanders: of-Fred), perhaps nearing her own exile after failing to have any children, discovers a dark underbelly of Gilead which forces her to revisit the hauntings of her past, and in the process, confront the doom of the future -- a two-sided suffocation like the slow closing of elevator doors.

Though Handmaid was first published in 1985, the novel is still intensely relevant today, if not (sadly) more so in what feels more and more like a Gileadian dystopia with each passing day. 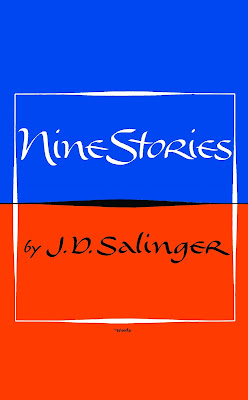 This collection made me fall in love with short stories all over again, plain and simple.

My first literary love is the short story but, somewhat subconsciously, I'd been straying towards novel after novel as the months wore on. I spotted Salinger's Nine Stories on my shelf not long ago -- a book I'd purchased when I first became an English major almost five years ago -- figured what the heck, and picked it up.

And from that point on, I found it almost impossible to put down. My only prior exposure to Salinger had been -- like many others, I'm sure -- Catcher in the Rye. Like most high schoolers, I found myself swept up in the adolescent Oh my god, I LOVE Holden Caulfield vs. Oh my god, I HATE Holden Caulfield debate at the time, which caused me to become blissfully ignorant of one key realization I failed to make until I read Nine Stories: Oh my god, could JD Salinger just plain WRITE.

Ever since I finished it, I've mentioned to a few people that these are like blueprints for the short story form, and there isn't a bad one in the bunch -- though my favorites were likely the first two: "A Perfect Day for Bananafish" and "Uncle Wiggily in Connecticut."

I've read nothing but short stories since I finished Nine Stories, and I owe JD Salinger a great debt for reminding me how great the form can be. 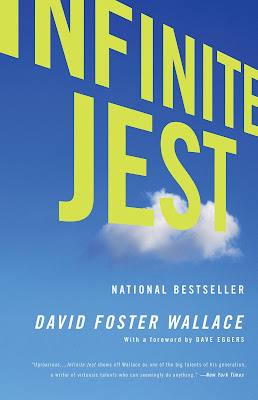 "You will become way less concerned with what other people think of you when you realize how seldom they do."
- David Foster Wallace, Infinite Jest

A few sporadic notes, since I'm not going to even try to summarize this magnum opus in the sparce space of a few paragraphs.

1) Slow reader that I am, it took me eight months to finish this book, and I can say without question that it was worth every single solitary minute.

2) Wallace is up there with Vonnegut as my favorite writer, and I have yet to come across a more fascinating literary figure than DFW. Wallace has said that part of the beauty of reading is that it allows you, the reader, to participate in something that should be impossible in terms of basic human existence: reading allows you to share a double consciousness with the writer and see what he/she feels and thinks, and no book I've read does that better and more intensely than Infinite Jest.

3) This is what I imagine it'd be like if you put a thirteen-foot man on a basketball court: complete and utter obliteration, from beginning to end.

That's it for now, and hopefully I won't have to write another one of these kinds of posts two years from now. 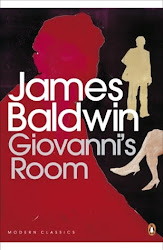 1. Every Love Story Is A Ghost Story by DT Max
2. A People's History of Chicago by Kevin Coval
3. The Crying of Lot 49 by Thomas Pynchon
4. Drinking Coffee Elsewhere by ZZ Packer
5. Been Down So Long It Looks Like Up To Me by Richard Farina

1. A Separate Peace by John Knowles
2. Reasons for Moving by Mark Strand
3. End Zone by Don DeLillo
4. Benchwarmer by Josh Wilker
5. Portrait of the Artist As A Young Dog by Dylan Thomas

Nick
Hello, my name is Nick... And I'm a dime box-aholic. Just your everyday college student and newly-minted literature lover who happens to enjoy unearthing gems of baseball history, a dime at a time.